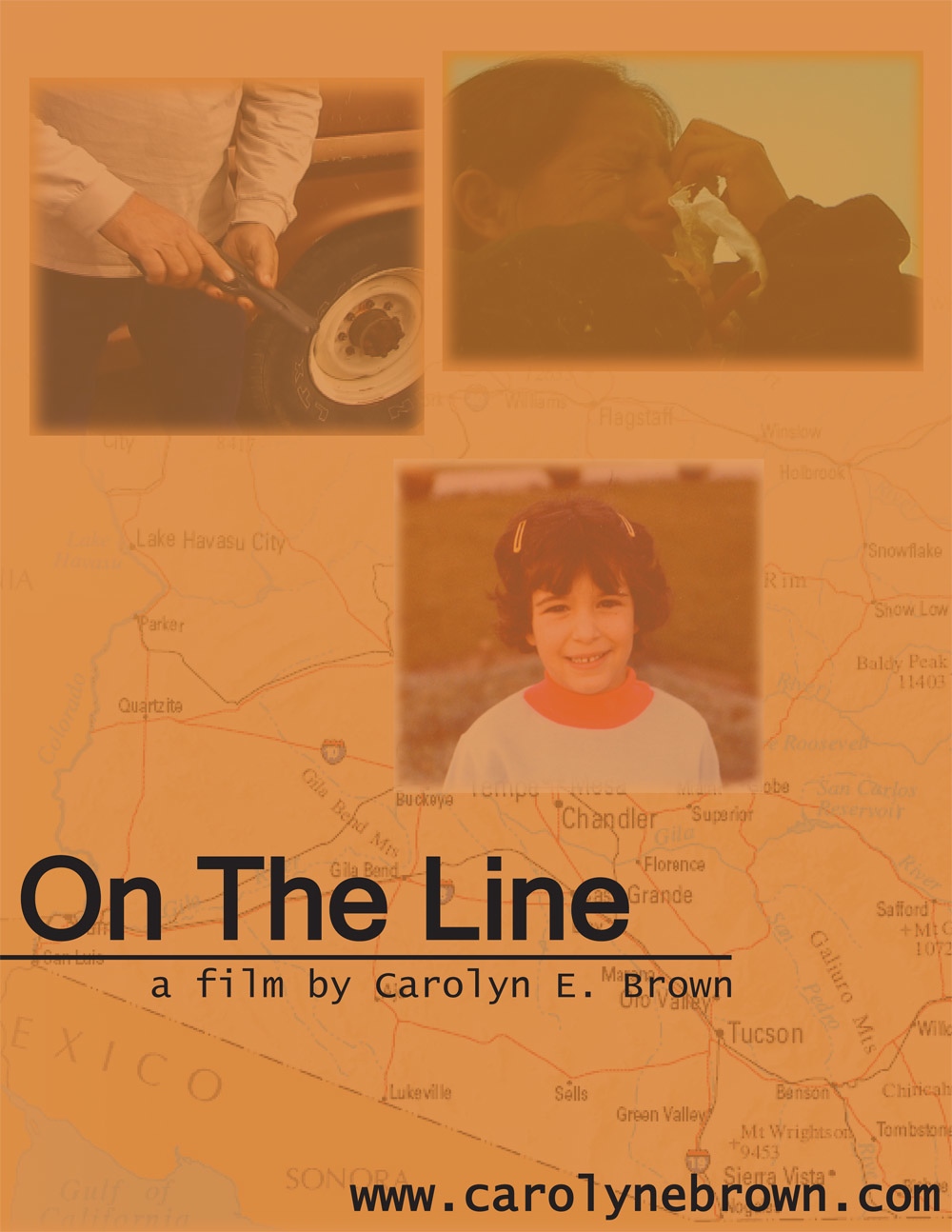 On The Line documents a Latina journalist as she patrols the U.S.-Mexican border with the Minutemen Civil Defense Corps, the controversial self-described neighborhood watch group whose mission is to secure the United States Border.

Carolyn Brown struggles with her own identity as she examines the troubled history of immigration in the United States, and spends time getting to know the Minutemen in the desert of Arizona.

The daughter of an immigrant, Brown finds her place among the Minutemen, and eventually is forced to look at her own ethnicity, her family history and where she fits within American Society.

This film is about how we identify ourselves, who we are as Americans, and who we want to be.

To purchase a DVD, please contact Carolyn Brown at cebrowny1@yahoo.com.